I found these pictures in Greenpoint, Brooklyn. They were taken in South Korea, in the 1970’s. They are likely the kind that businessmen would take on business trips and bring back to the office to show to their colleagues as slideshows. In this period of rapid industrialization, a visiting Kenyan businessman is passing through a new factory under construction. The photos are 40 years old, on the other side of the world, but there is a lot to relate to – misunderstandings between people from different places, the position of a woman in a male-dominated realm, the performance of a workplace. I started with these photos, thinking through the setting of the office and the origins of commercial production. I thought about the bodies as they are photographed, the particular body language of men and the hand gestures of women, the choreography of a multinational business transaction. The business trip images remind me of what you can and can’t know from looking at a set of pictures. What were they making here? Who was the one woman in the photos? What happened before, or after? What words were being spoken? There is a line from Lacan: “you never look at me from the place I see you,” and I think of how you can never look at a picture of someone from the same experience, or subjectivity, or place from which they look back at you. 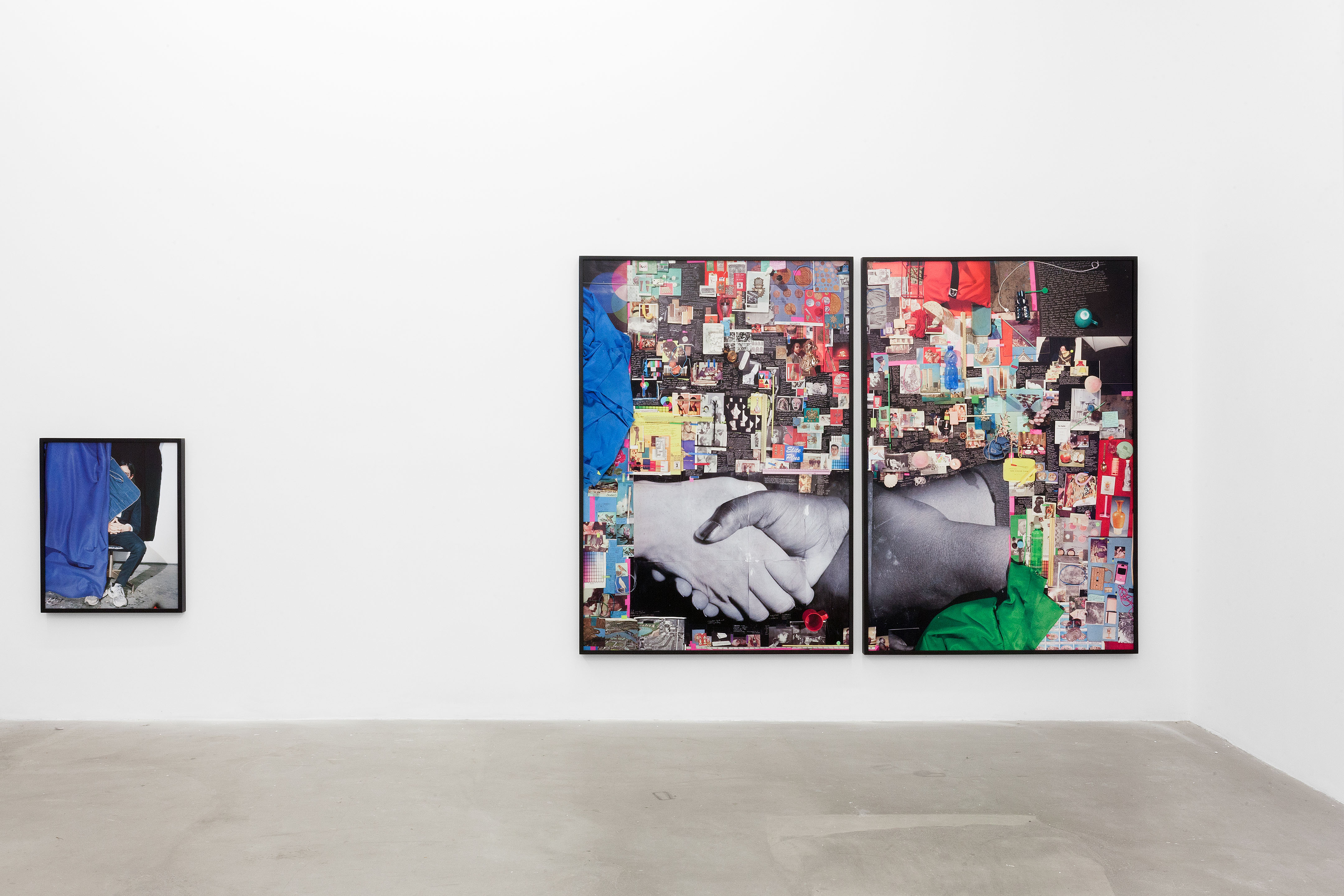 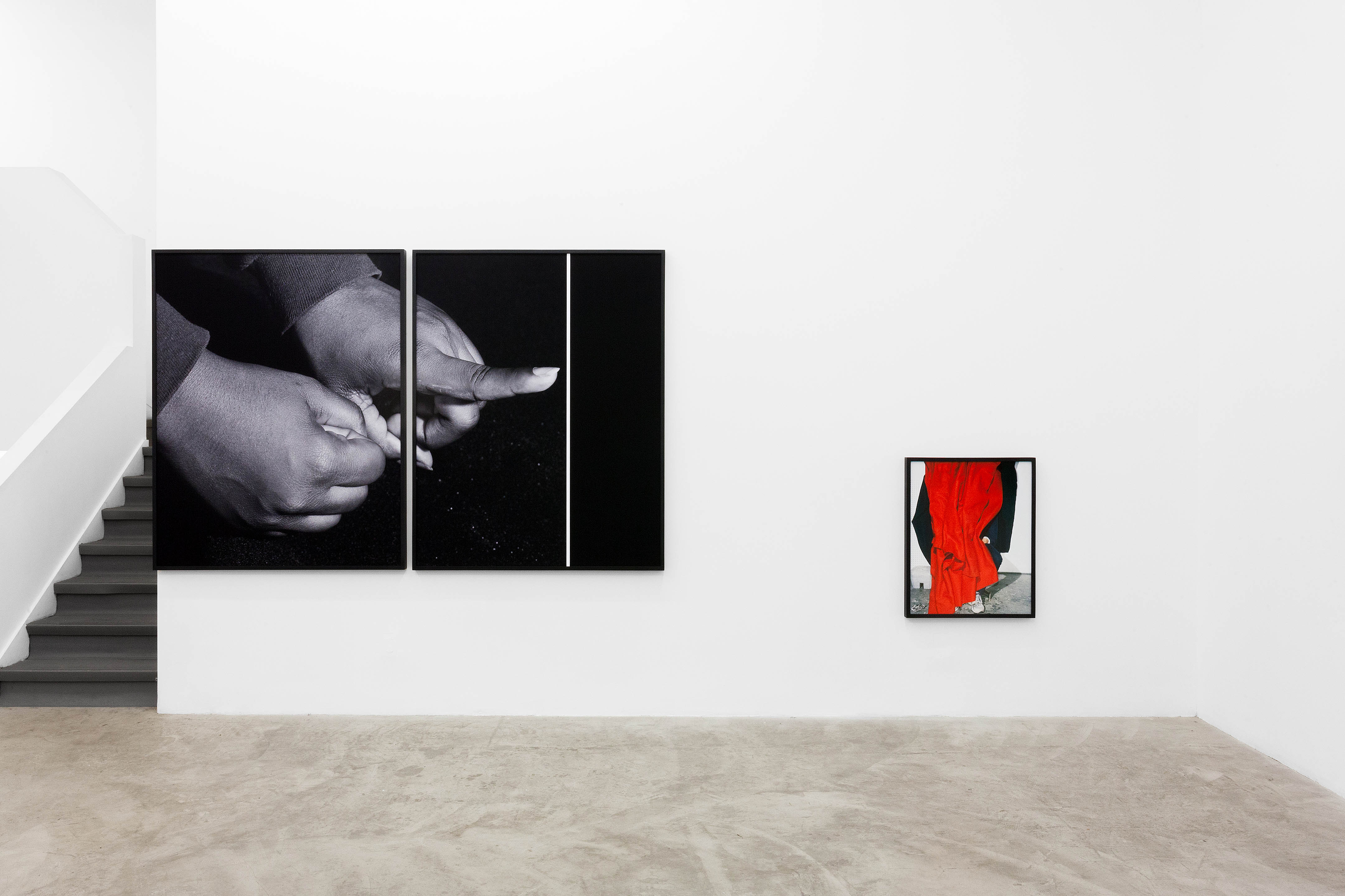 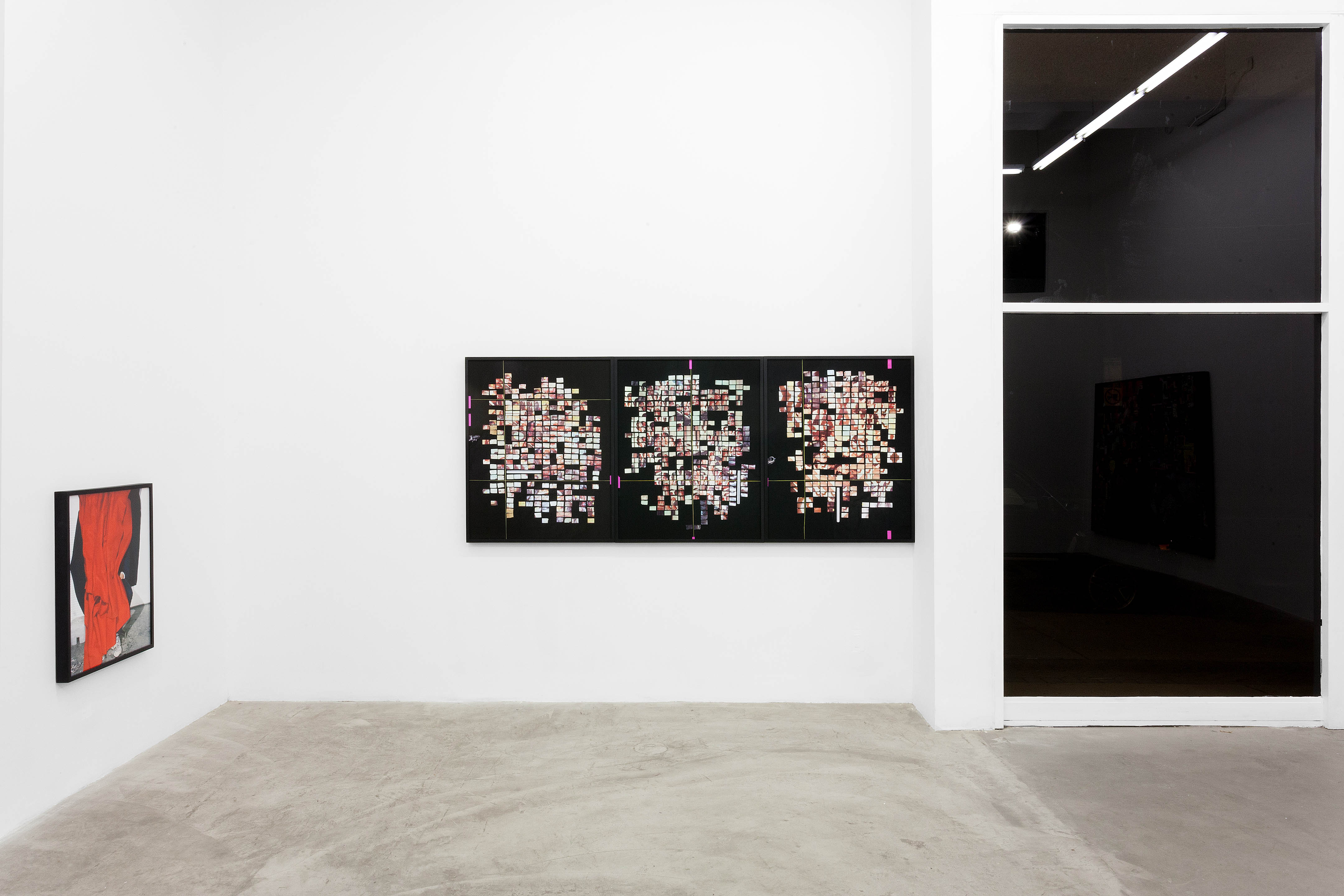 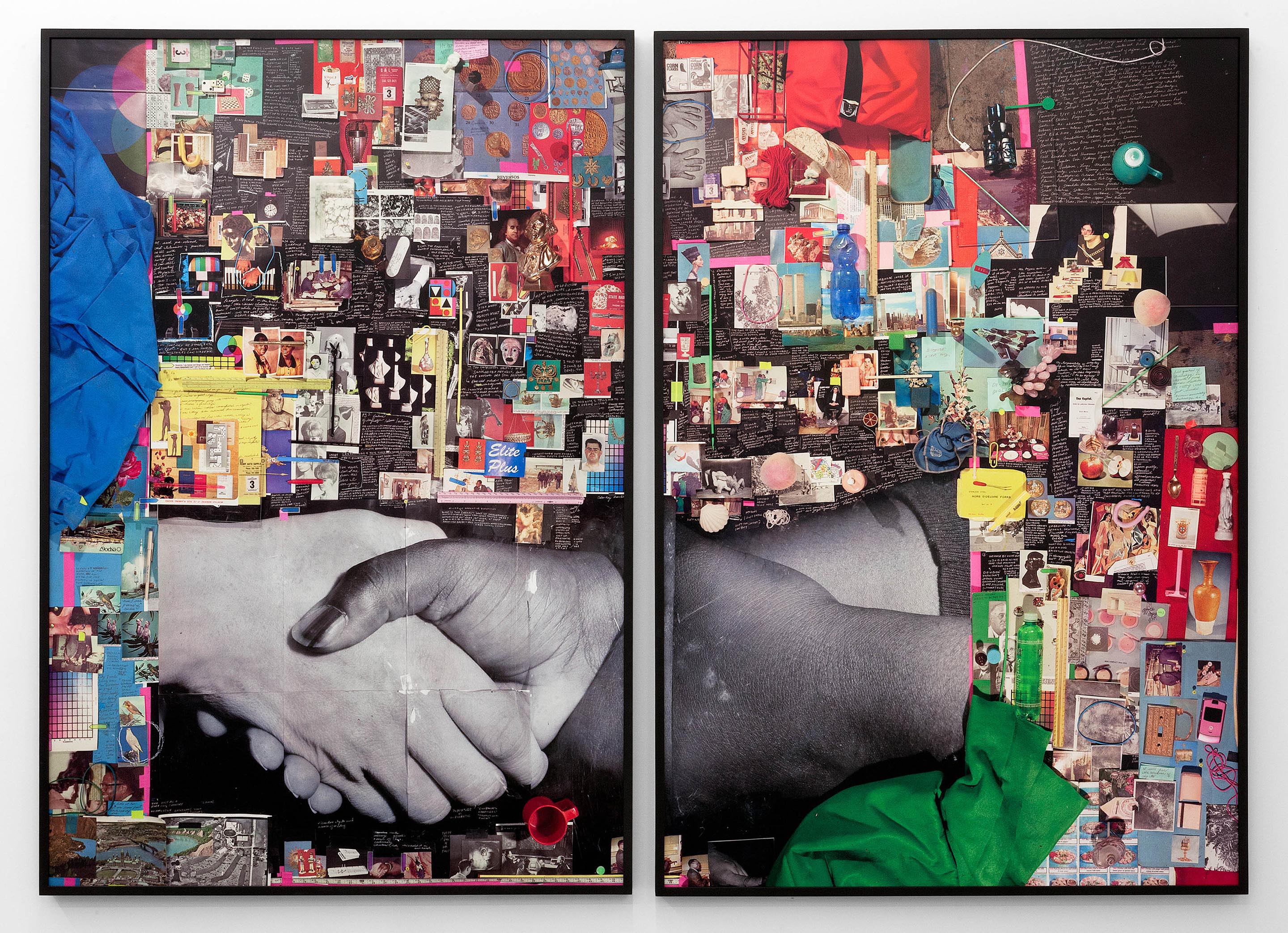 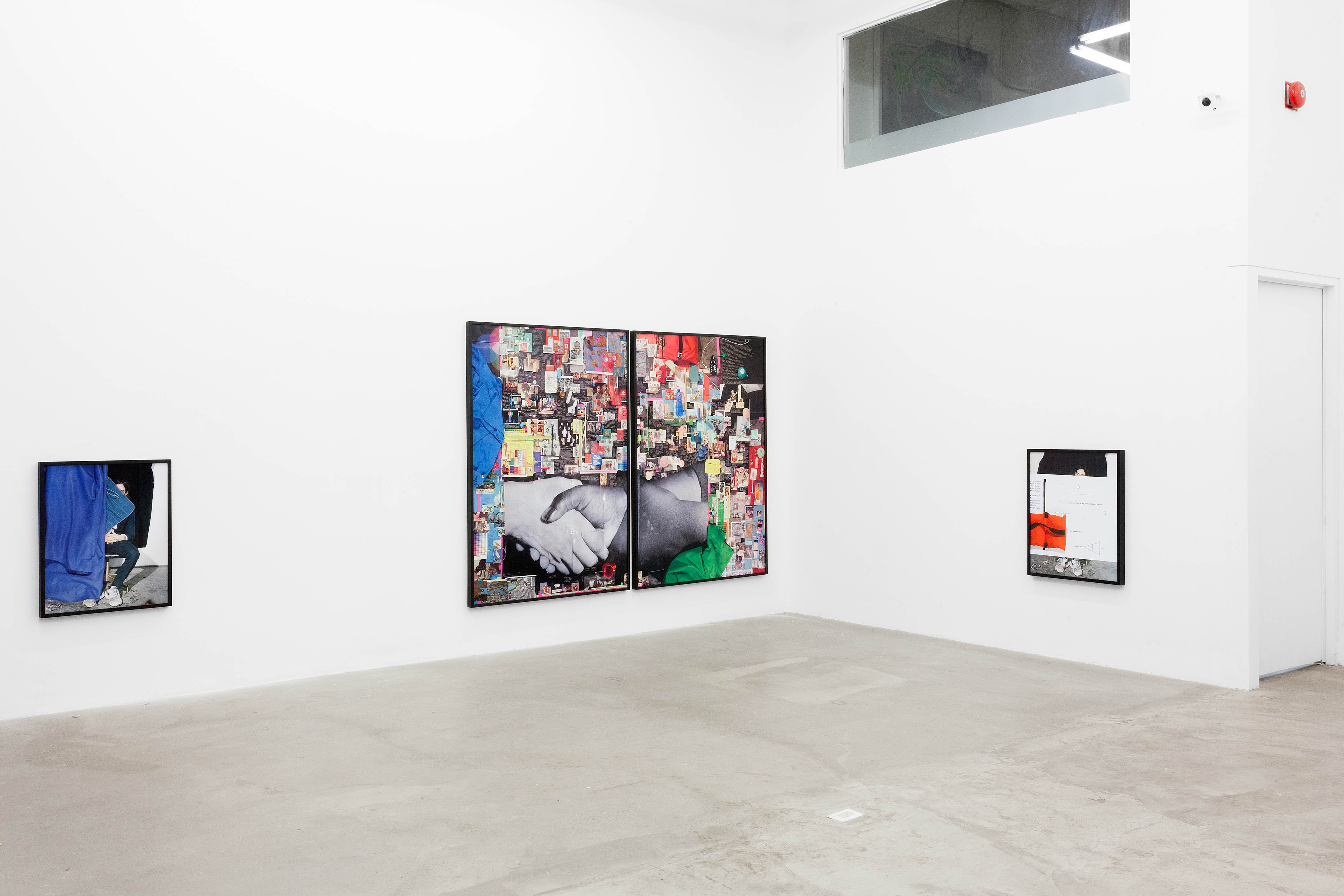 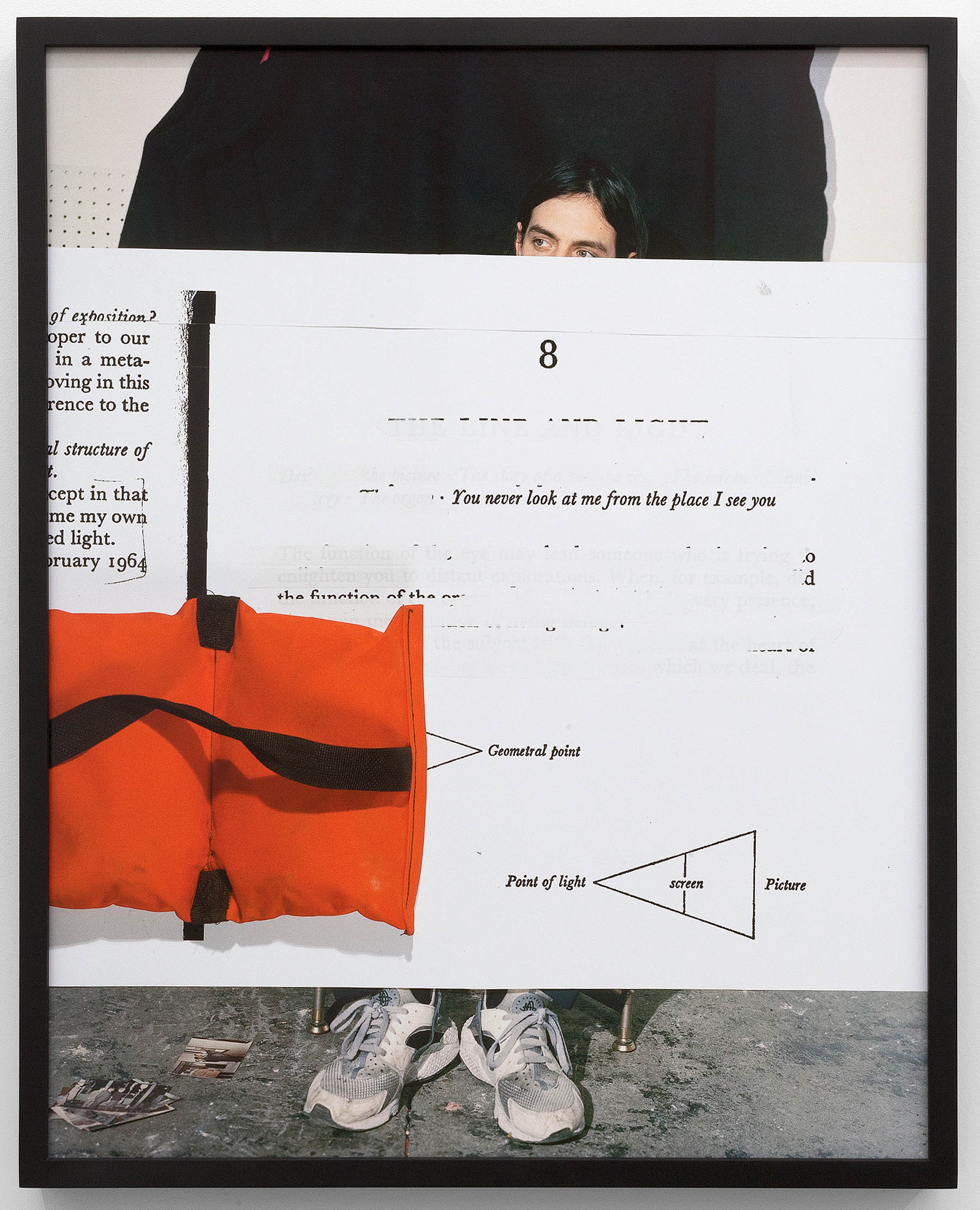