Rose Gold is an exhibition comprised of a video and a set of photographs. It is a research-oriented meditation on the emotional impact of color: how color can manifest desire. The film has the tone and structure of an educational film, like the National Film Board of Canada documentaries produced in the 1960s and ‘70s. Its complex voice-over includes quotes of, or references to, the writings of Lauren Berlant, Toni Morrison, Judy Wacjman, and Ludwig Wittgenstein, among many others, as well as excerpts from the Encyclopædia Britannica and the Apple website. It includes studio-based performances and travelogues of iconic symbols of American progress: the New Deal’s Hoover Dam and the boomtown of Las Vegas, as well as references to Silicon Valley.

The title is used as a starting point to think about other “rose” things, about how color is used to code liberation movements around the world, and how it is used as a selling device. I look at Melamine, for example, a line of plastic kitchenware introduced in the 1950s that was produced in bright colors with names like chartreuse, golden rod, and blue rose. Although intended to be indestructible and colorfast, with time they broke, stained and faded, moving from idealized, loved objects to forgotten kitsch, a fate the rose gold iPhone will no doubt share.

The photographs are studio portraits of my friend Tracy, with superimposed found objects and images; recomposed illustrations of suits of armor; a set of Avon presidential after-shave bottles from the 1970s minus their heads; and a studio photograph of a hot pink peony on a green background. 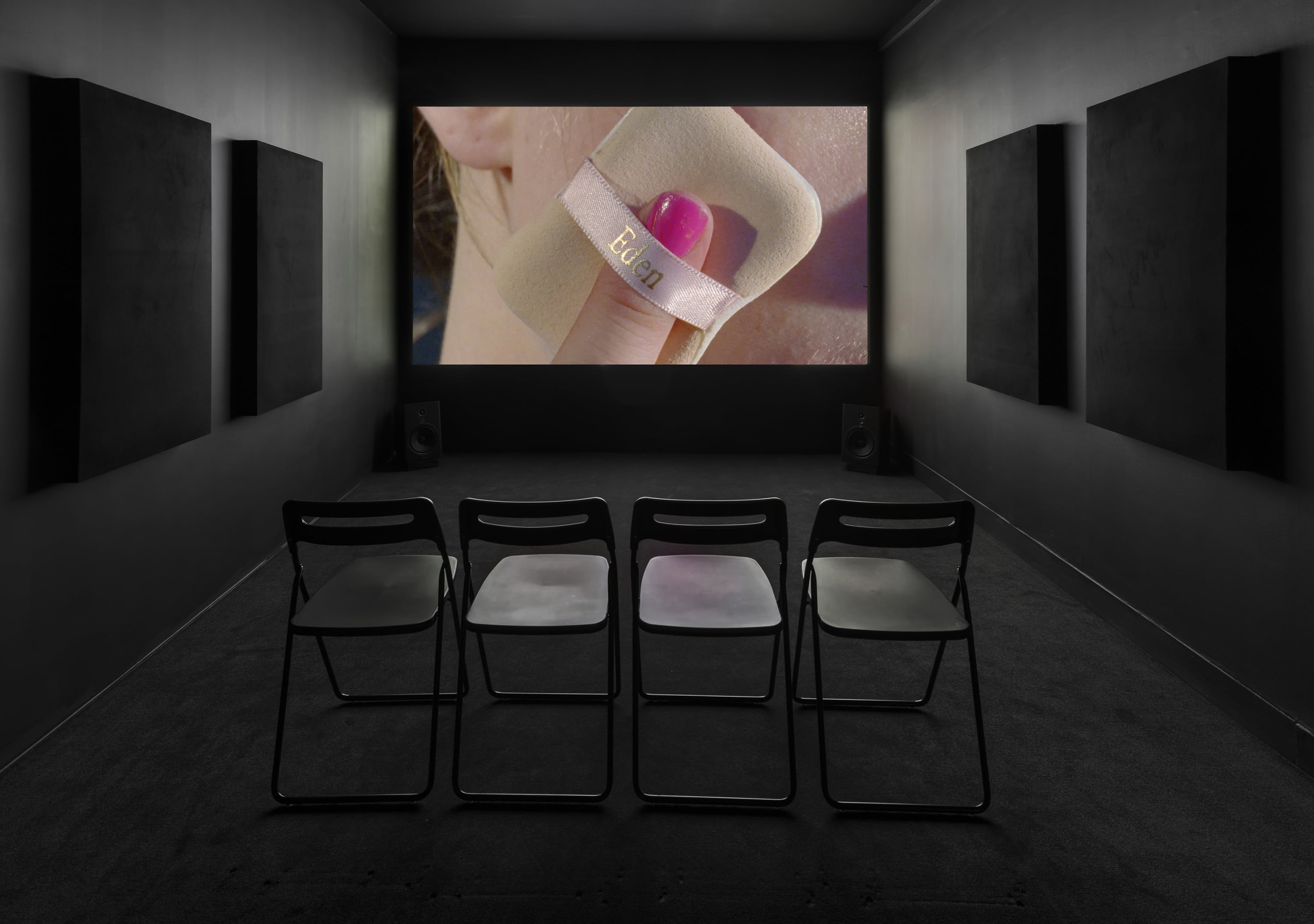 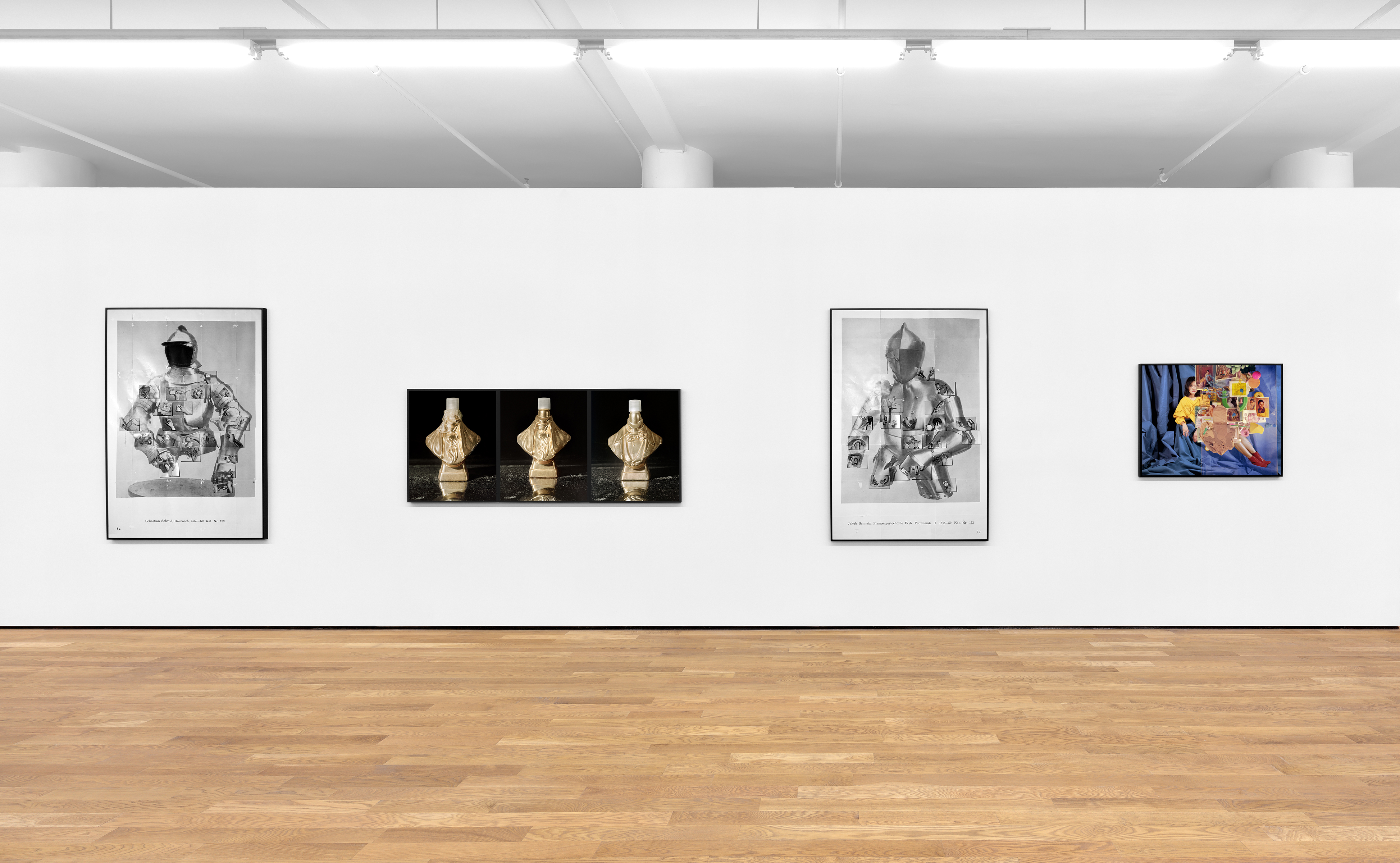 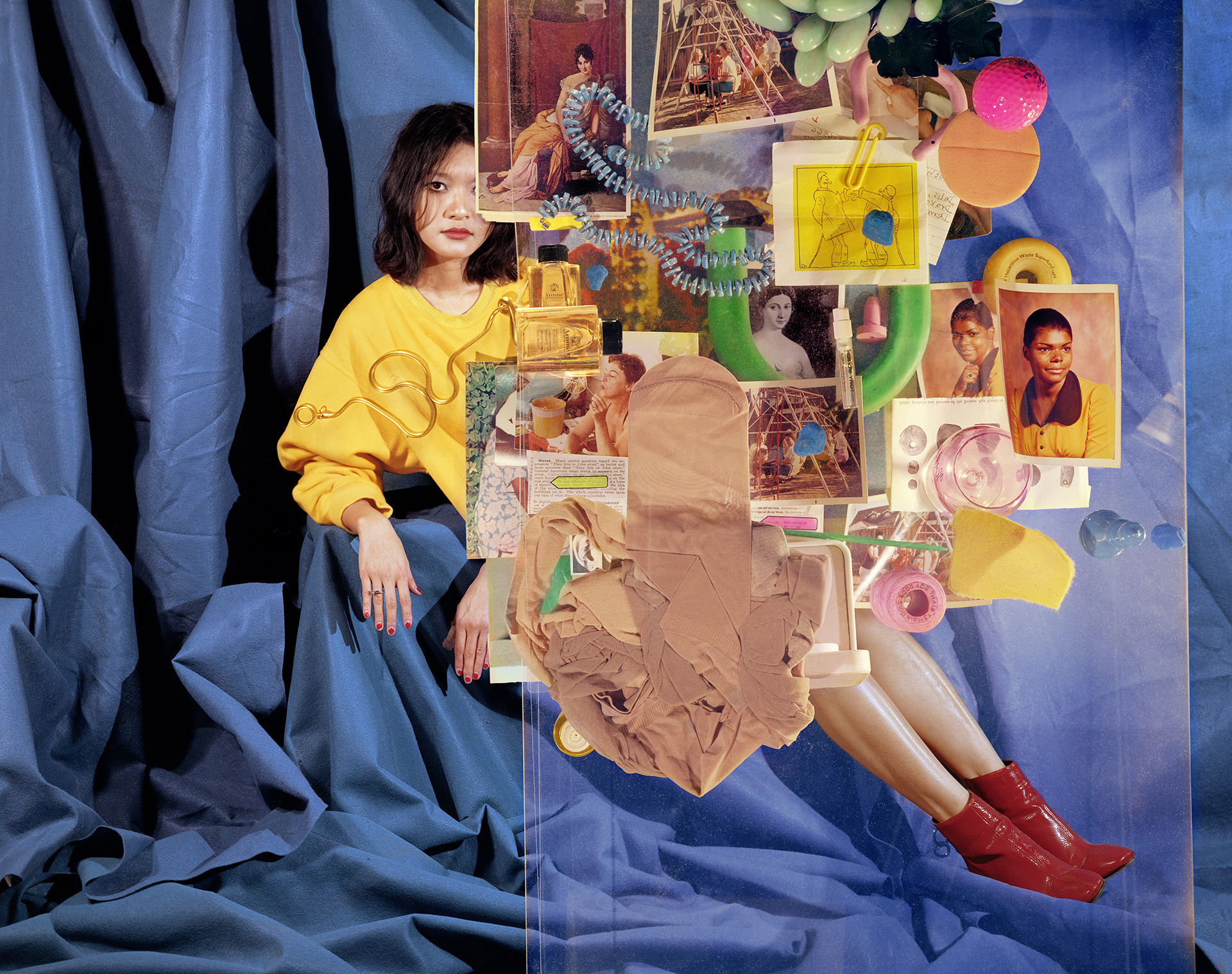 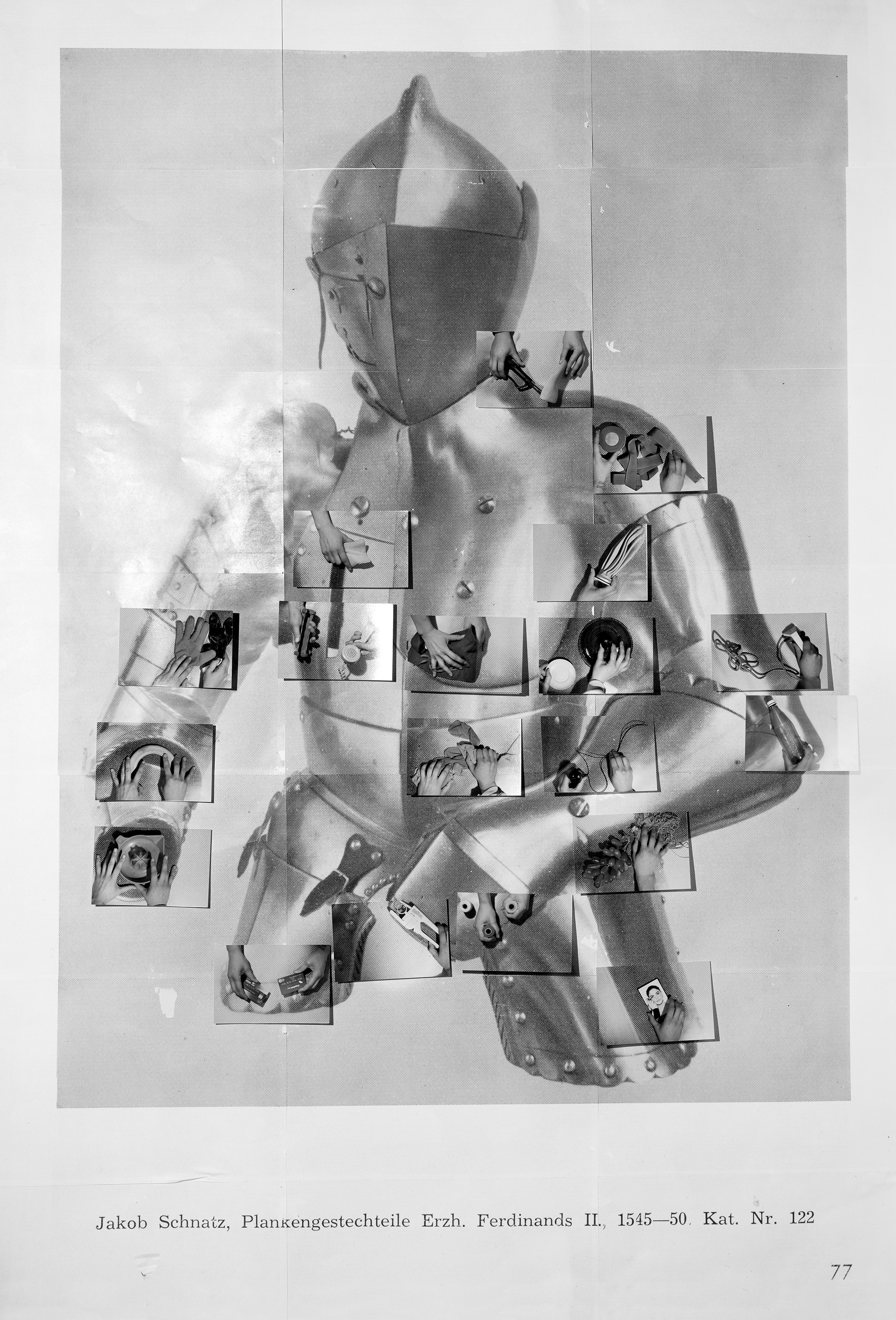 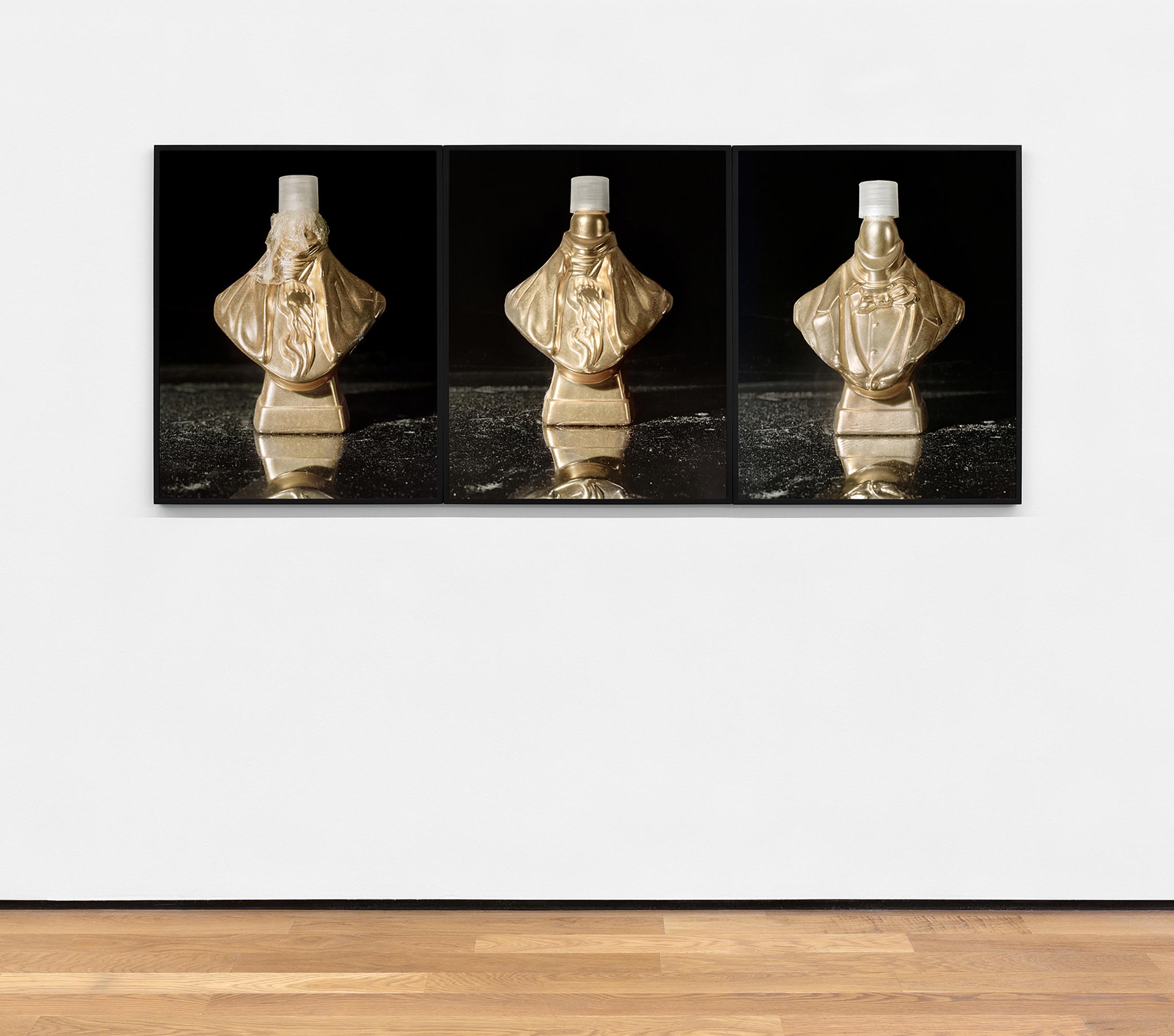 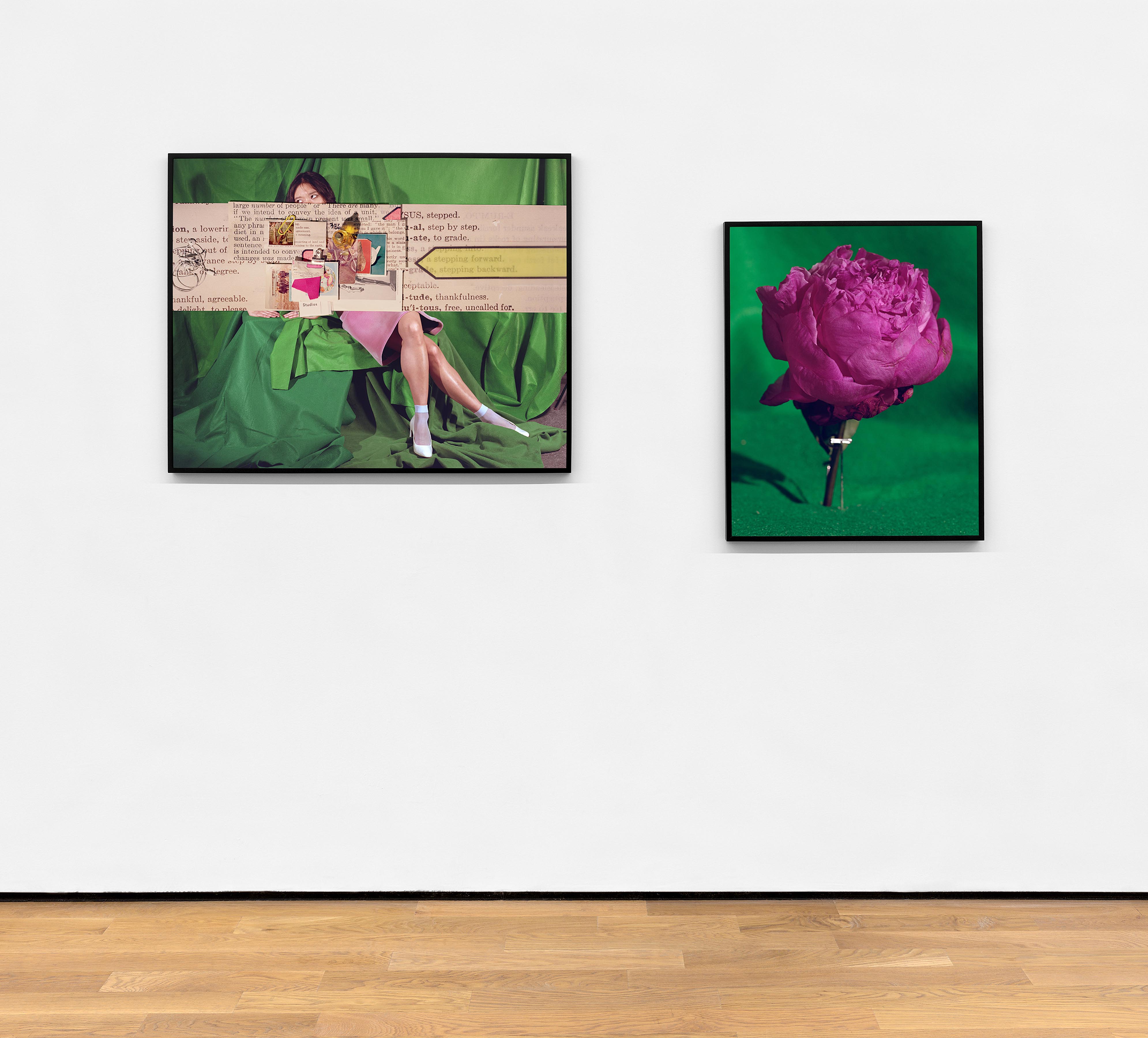 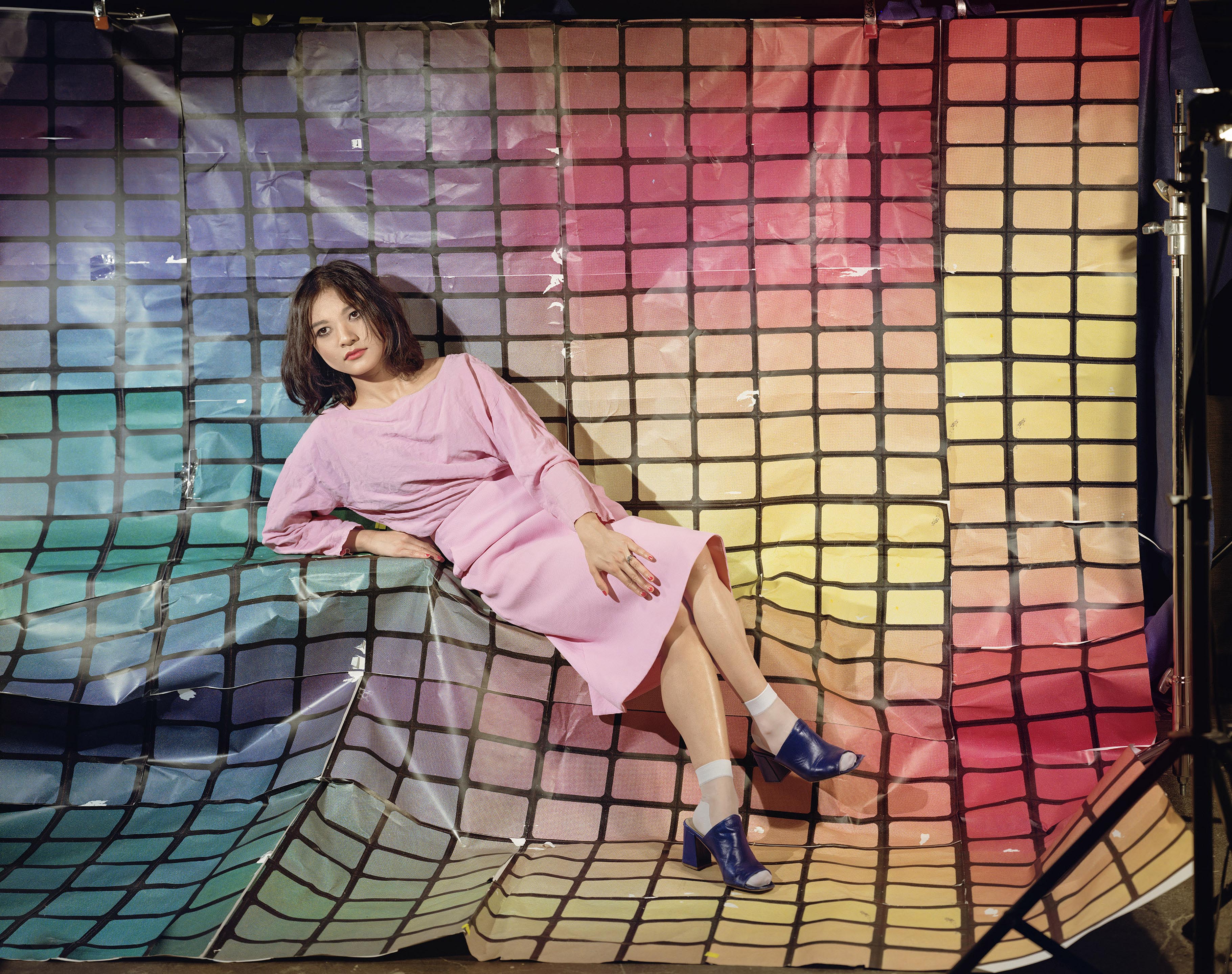